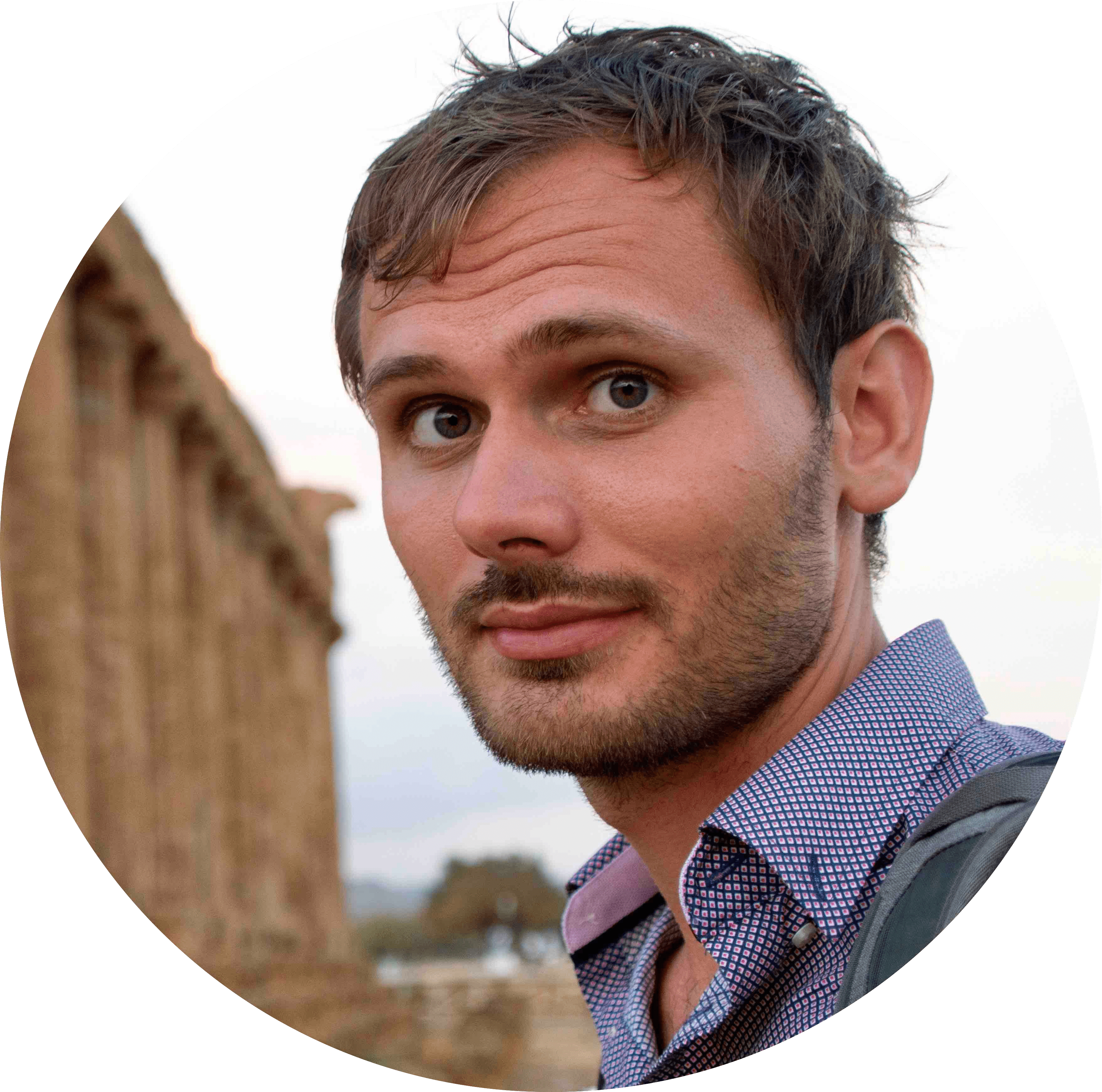 Graduate student in Physics at the University of Padova

We present a systematic study to test a recently introduced phenomenological renormalization group, proposed to coarse-grain data of neural activity from their correlation matrix. The approach allows, at least in principle, to establish whether the collective behavior of the network of spiking neurons is described by a non-Gaussian critical fixed point. We test this renormalization procedure in a variety of models focusing in particular on the contact process, which displays an absorbing phase transition at $\lambda = \lambda_c$ between a silent and an active state. We find that the results of the coarse graining do not depend on the presence of long-range interactions and, overall, the method proves to be able to distinguish the critical regime from the supercritical one. However, some scaling features persist in the supercritical regime, at least for a finite system, as we see in a contact process above $\lambda_c$. Our results provide both a systematic test of the method and insights on the possible subtleties that one needs to consider when applying such phenomenological approaches directly to data to infer signatures of criticality.